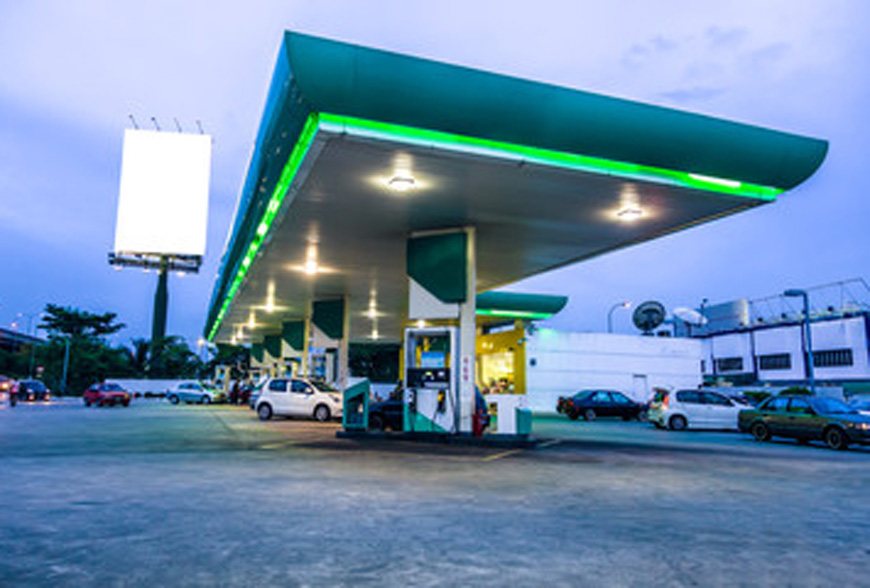 In October 2017, Kartesia supported an opportunistic acquisition that enabled Aten Oil to speed up its build-up strategy.

Managed by a team of former Shell executives and backed by the London-based equity sponsor Marcol, Aten Oil is pursuing a build-up strategy to reinforce its portfolio of petrol stations. In August 2017, the Spanish group got the opportunity to acquire a leading independent petrol station group comprising 11 petrol stations, one storage facility and one wholesale facility selling over 80 million litres of petrol annually. The deal represented a great way to accelerate Aten Oil’s development, but its size meant that additional funding was needed.

This was where Kartesia stepped in. The team was introduced to Aten Oil’s senior management and together designed a tailor-made facility consisting of a €45 million unitranche loan and an additional €7 million convertible loan. - “This flexible financing structure allows Aten Oil to continue its growth pace, roll out the non-oil opportunity across the new portfolio and leverage on existing relationship with oil majors such as BP, Repsol and Cepsa” explains Tomás Neuhaus, who was in charge of the deal alongside Kartesia Founding Partner Jaime Prieto.

“Aten Oil’s business model features solid downside protection, with no exposure to Brent price fluctuations, and compelling upsides, with volume growth linked to Spanish GDP growth”, Jaime tells us. The ability of Aten Oil to negotiate favourable supply contracts thanks to the increasing procurement volumes, the non-oil potential due to the optimal location of the stations and the B2B development thanks to the wholesale facility turns Aten Oil into a well-placed candidate to benefit from the consolidation process in the Spanish petrol station market.