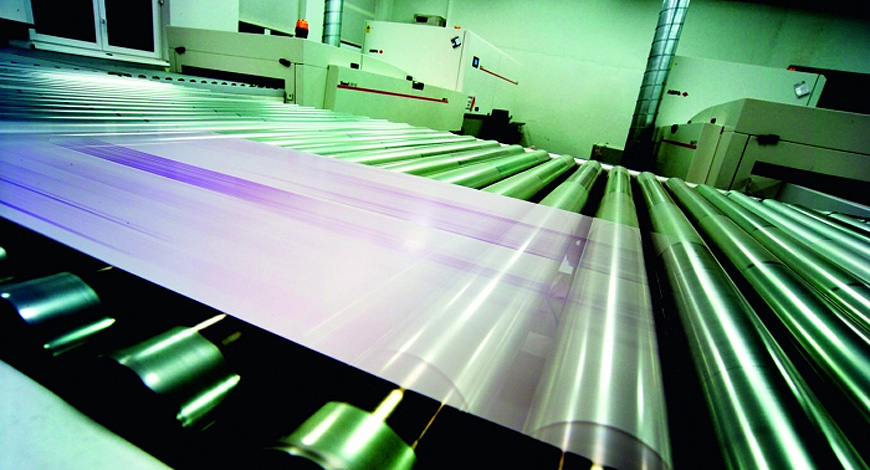 EDS writes a new chapter in its history

The acquisition of Euro-Druckservice GmbH (EDS) by Deutsche Private Equity (DPE), a private equity fund, from funds advised by Kartesia illustrates how Kartesia assisted a company that was hard hit by the 2009 financial crisis to get back on track. Thomas Pöhler, Associate Director at Kartesia, talks us through a success story that was driven by a sensible yet approach to investment, continuous work with other stakeholders and a well selected management team.

“Contrary to what you might think, the market addressed by EDS, retail leaflets, is growing”, says Thomas. With retailers earmarking up to 50% of their marketing budgets for printed leaflets, Kartesia saw continuous growth also for the future years with the continuous expansion of international retailers into the region.

After investing into EDS as early as 2012, with continuous investments during 2013, 2014 and 2015, Kartesia actively supported the development of the company, which had to overcome financial difficulties in the aftermath of the 2009 crisis. These efforts included the support of a newly selected management team in dealing with senior lenders and cutting the company sufficient slack to execute an ambitious strategy to actively consolidate the CEE printing market and strengthen EDS’s positioning as the undisputed leader and “go-to” shop for international retailers for their marketing efforts.

“EDS has been and continues to be an active consolidator of the CEE printing sector, also under DPE ownership”, says Thomas. The firm’s footprint across the region, having presences in Poland, Czech Republic, Hungary and Romania, is a key purchasing criterion for major retailers. “Companies such as Lidl and Tesco look for partners that can cover an entire region. EDS is one of less than a handful of players in the sector that can meet that demand in Eastern Europe and on top hold the cost leadership position”, explains Thomas. Kartesia also helped to restore EDS’s profitability by supporting investments that boosted the printer’s productivity and operating efficiency.

Evidence of the company’s reinforced positioning as the leader in CEE is the acquisition by DPE in late 2017, after a period of continuous growth in sales and EBITDA. Kartesia continues to support the further development of EDS, having arranged the €75 million debt financing for the deal and providing the majority of these funds.

“This operation shows that we are able to financially and operationally restructure companies, turn them around and bring them back successfully to the market.” When zeroing in on the main factors that underpinned the deal’s success, Thomas mentions selecting the right management team early on and supporting its decisions. “We also supported the management team in M&A, finance and other matters that would otherwise have eaten up too much of their time, which left them free to concentrate on growing the business.” He ends by highlighting the need for strict investment and budget management, “to make sure it delivered”, while supporting the investment drive by the company, which is now set to write a new chapter in its history.