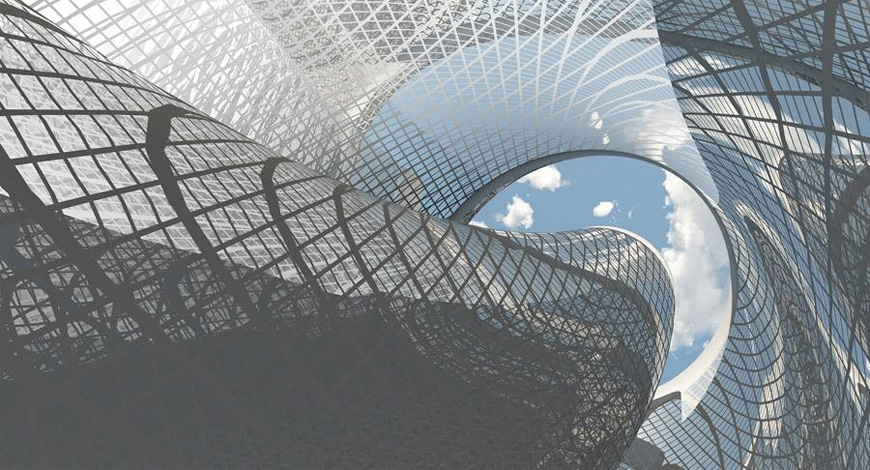 In December 2016, Kartesia became one of the first European collateralised loan obligation (CLO) investors to lead a full reset of one of its majority-held CLOs, Euro-Galaxy III. The deal illustrates the appropriateness of Kartesia’s investment strategy for the CLO market, which is based around being a proactive and opportunistic investor.

“What we expected to see on the CLO market became the reality”, says Julien Rigon, Associate Director at Kartesia. After falling out of favour in the wake of the 2007/08 economic crisis, the CLO market has gained renewed investor appeal in an environment featuring a healthy supply/demand balance, limited defaults, reasonable structures and attractive asset pricing. You can learn more by reading a previous article on Kartesia’s CLO strategy.

With some €75 million invested in top-performing CLOs, Kartesia was well-positioned to make the most of the new credit environment. To take full advantage of overall market conditions, which were conducive to lowering the average cost of liabilities, Kartesia decided to launch the refinancing of Euro-Galaxy III’s liabilities. “As anticipated in our initial investment thesis, the market generated a window of opportunity to refinance more cheaply”, Jaime Prieto, Kartesia’s Managing Partner in charge of CLO investments, explains. Favourable liabilities pricing thus enabled Euro-Galaxy III to refinance at cheaper conditions. As majority holder of the subordinated notes, Kartesia played a decisive role throughout the process, in constant dialogue with PineBridge Investments Europe Ltd (“Pinebridge”), Euro-Galaxy III’s manager.

But the team did not stop there. “We also discussed the possibility of upsizing the vehicle to give the manager more firepower to purchase assets and further improve the economics of the subordinated notes”, Julien adds. Working in a CLO-friendly context, Kartesia and PineBridge thus led a full reset of Euro-Galaxy III. “We were one of the very first European funds to carry out a full reset”, Jaime notes.

PineBridge and Kartesia started discussing the possibility of a full reset back in November 2016, reviewing strategic components such as liabilities prices, investment covenants, maturity date and investment scope. “The reset allowed the manager to extend the reinvestment period at a lower cost. As a result, our Subordinated Notes investment benefited from a longer period of wider spread between the cost of liabilities and coupons paid on the loan portfolio”, says Julien.

The vehicle issued an additional ca. €50 million of liabilities, split between the existing tranche and a new single-B tranche that was fully committed by Kartesia. Arranger JP Morgan took care of syndicating the other tranches. Kartesia’s team was actively involved in the process and played an instrumental role in the negotiations. “Commitment is a keystone of our investment philosophy. We monitor every transaction closely”, says Julien, describing Kartesia’s investment professionals as “hands-on”.

The reset is further evidence of Kartesia’s opportunistic approach towards CLOs, with around €75 million already invested in CLO vehicles through KCO III. “We expect market conditions to remain favourable to CLOs over the next 12 to 18 months”, Julien declares. Kartesia has already built strong relationships with top CLO managers and arrangers and looks well-positioned to make the most of the current environment, further strengthening its position as a cornerstone CLO subordinated notes investor in Europe.

The Kartesia touch: working hand in hand with CLO managers

Julien Rigon believes that a good relationship with CLO manager PineBridge was key to the success of the deal. “We were comfortable with PineBridge, so when they came to us with the reset option, they got our full attention”, says Julien, stressing the importance of teamwork and trust between investor and manager. With this respect, PineBridge was favourable to extend the vehicle’s maturity to improve its AUM length and stability and strengthen its capacity to take part in new primary deals.

The success of the reset could boost expected returns for Kartesia by around four percentage points, thanks to cheaper financing, higher leverage and an extended high-cash payment profile. The planets look to be aligned for Euro-Galaxy III.