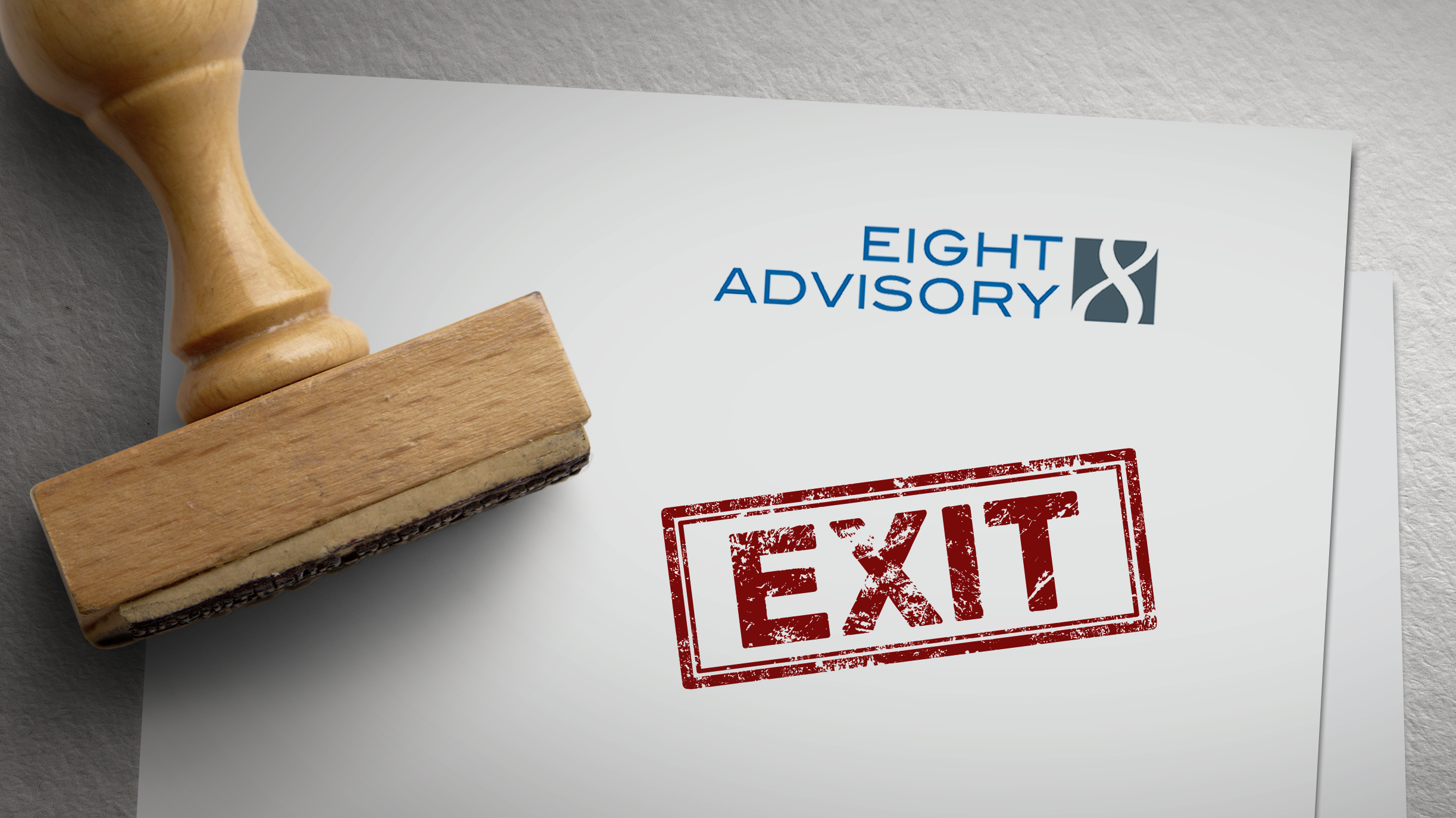 Kartesia is pleased to announce its exit from consulting firm Eight Advisory after working closely with the management team for over two years.

Founded in 2009 and headquartered in Paris, Eight Advisory is a leading, independent financial and operations consulting firm specialising in Transaction, Restructuring and Transformation advisory. Today, the group boasts 442 partners and employs 380 professionals across its European offices.

In March 2017, Kartesia invested alongside the company’s founding partners in support of the group’s development. Since then, Eight Advisory has further expanded into new geographies, namely the UK, Belgium and Germany. The group has also expanded its services offering with the addition of data & digital and legal services, amongst others.

Damien Scaillierez, Managing Partner at Kartesia, commented: “We are pleased to announce this successful exit and we wish the Eight Advisory team all the best in the future as the group continues on its impressive expansion.”

Pascal Raidron, Founding Partner of Eight Advisory, said: "We would like to thank Kartesia for all their support in the last few years, which was essential for our continued growth. We are excited about taking the next step and continuing to provide independent advice and counsel to our growing client base.”

Eight Advisory advises company managers, investors and banks within the context of corporate Transactions, Restructuring and Transformation in France and abroad. OverIts 400 employees, including 44 partners, offer their financial and operational expertise in support of corporate decision-making.