The recapitalisation of Kufner Group 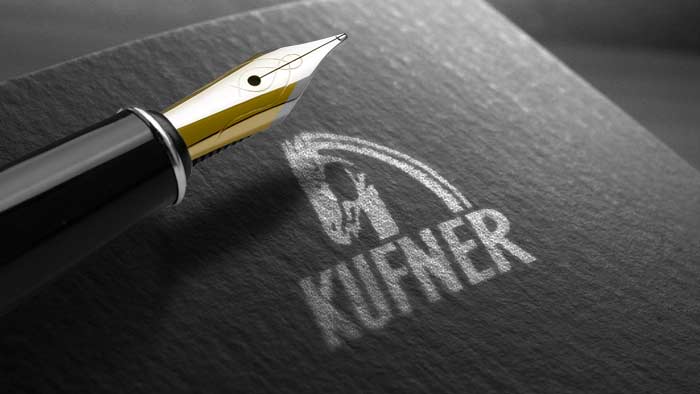 The recapitalisation of Kufner Group

Founded in 1862, Kufner Group has become one of the leading companies in the textile interlinings sector over the past century. Relying on a strong presence in Europe, North and Latin America, Africa, Asia and the Middle East, the group now serves a global client base that ranges from textile players to the electronic industry. It generated approximately €80 million of revenue in 2014.

Kufner restructured its production facilities in 2007, relocating a significant part of production to China as it followed the textile industry’s eastward shift. In 2008, the company was hit by the global crisis, which considerably affected volumes for two years (2008-2009), causing strife within the founding family. This ultimately resulted in a distressed sale scenario for an otherwise sound company.

That’s when VMS stepped in: the Austrian private equity house bought Kufner in 2011 and helped management with its hands-on approach to stabilise the business and refocus on sales growth, profitability and cash generation. By 2013, Kufner Group’s profitability exceeded pre-crisis levels and the R&D team came out with a promising new textile heating solution that is currently being introduced to the market.

After a sale process that did not meet its price expectations, which increased in line with a further rise in sales and profitability for 2014, VMS opted for recapitalisation. “VMS opted for a recapitalisation, since it enabled them to return cash to their investors while still benefiting from the upside potential of Kufner’s new product line” Daniel Gebler, Director Debt Advisory at DC Advisory explains.

Why Kartesia? “We selected Kartesia because they can invest in companies below 10M€ EBITDA, have a strong German angle and they are trustful. In fact they delivered what they said in the early stages!”.

Kufner: an attractive case for Kartesia

Kartesia’s Investment Manager Thomas Pöhler worked with Daniel on the deal. He explains that Kufner’s core business stability and the group’s ability to successfully defend pricing made an attractive case for Kartesia.

“The innovative textile solution, its wide range of applications and a strong international presence, provide a great opportunity for Kufner’s management to increase revenues and EBITDA and hence the company’s value”, Thomas explains, sending his warmest wishes for success to Kufner’s new heating solution.