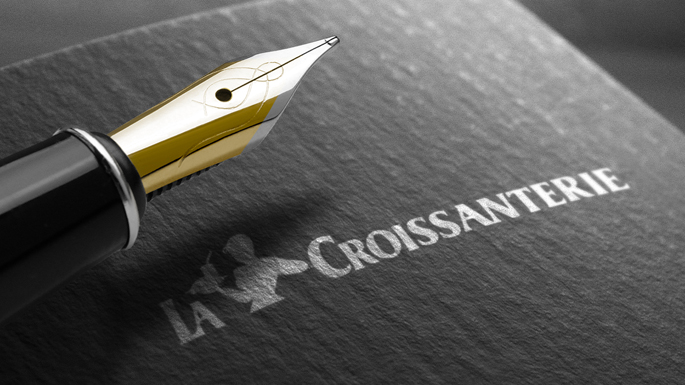 Kartesia announced today that it became a lender to La Croissanterie with a commitment into the senior loan facility.

La Croissanterie is a French fast-food chain specialized in the traditional French products segment, e.g. sandwiches and salads, enjoying 207 restaurants as of end 2013 spread over France. The Company has developed since its creation in 1977 into one of the largest chains in the French fast food landscape first through as an operator of owned stores in commercial malls and later with the development of a franchise concept, with now ca. 60% of restaurants being operated by franchisees (both master franchises and independent).