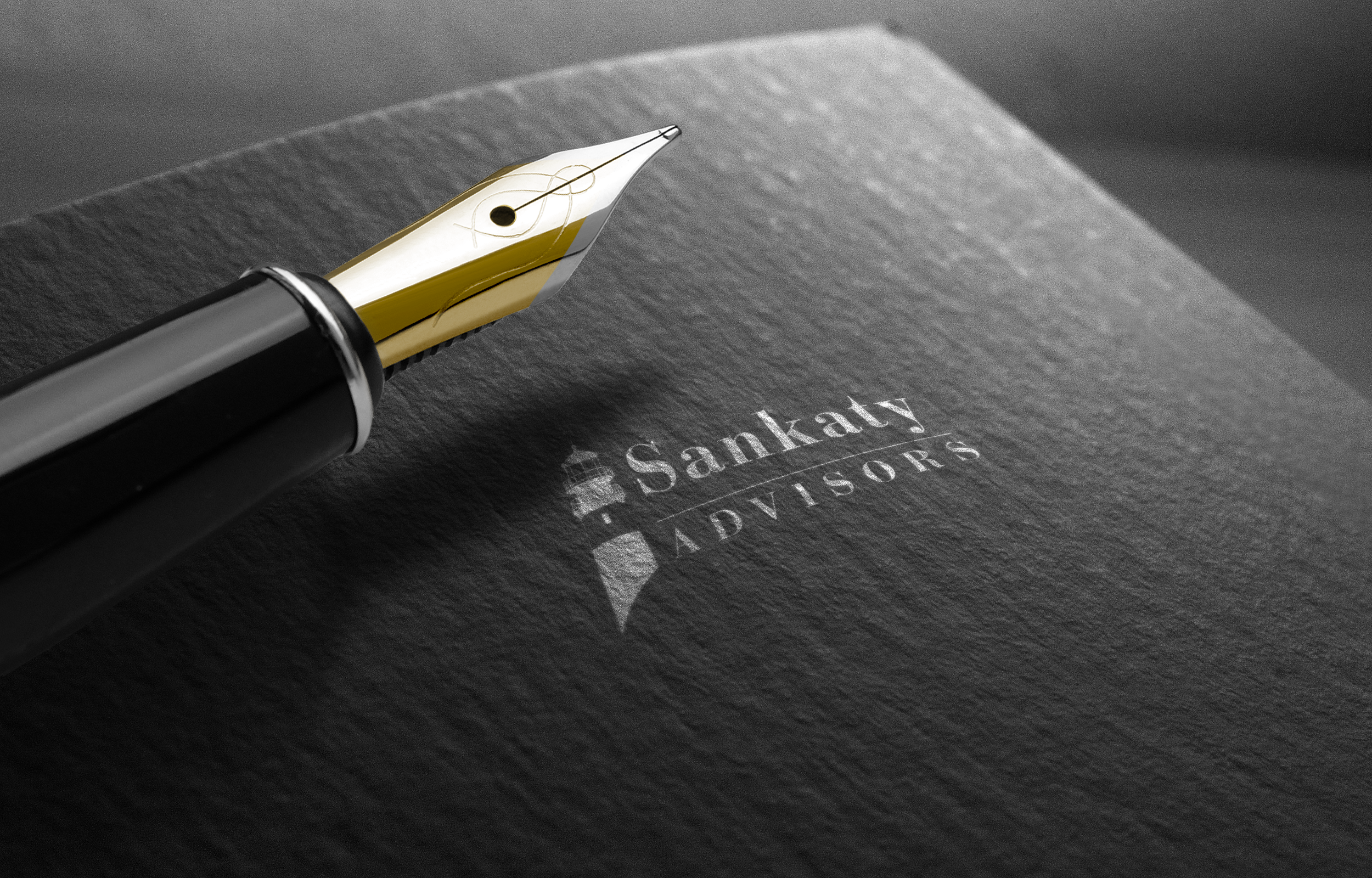 Kartesia announced today that its KCO III fund invested the subordinated notes of New Haven II, the 3rd 2.0 European CLO of Sankaty. Sankaty currently manages 6.6 bn$ of assets from CLO vehicles, with currently 10 CLOs outstanding in the US and 2 in Europe, all launched after the 2008-2013 market shutdown (“2.0”). Newhaven II is therefore its 3rd European 2.0 CLO (a single 1.0 European CLO was launched before the crisis, which was called in July 2015). New Haven II was launched in January 2016 for a total 400 m€ notional size, destined to invest into performing loans in Europe, with buckets for bonds and subordinated loans as well (50% ramped up at closing), with the manager performing its risk retention obligation vertically.